Back in May my wife and I decided to move out of our flat in Bristol.

By then we had already been living for a couple of months with my  in-laws and it didn't make sense to keep paying £1k+/month in rent.

After some discussion, we decided to throw some money at the problem and put all our stuff in a storing facility.

I started googling storage companies in Bristol and I was quickly  overwhelmed by the number of options (pro tip: don't start a storage  business, it's ridicolously competitive).

Every company allowed me you to get an online quote by entering the  size of the storing unit and how long I wanted to rent it for.

But one company did things differently.

On top of asking me the same two questions, UK Storage Company also asked me to choose a discount.

At first, I was confused.

I wondered why they would allow me to choose my own discount. Then I  realised it was the good ol' "the longer you commit, the less you pay"  gimmick.

Same technique, different framing.
UK Storage Company put me in the driver's seat and empowered me to make my decision.

That's when my brain started whirring and buzzing, and one question began to form in my head: what if I used the same framing for my SaaS product?

After all, cash-flow is king for (bootstrapped) startups and having people commit to yearly plans helps to lower churn.

Would that have any effect on how many people choose the longer plans (biannual or annual) over the monthly one?

That same day I tweeted about it and updated the checkout page of my app as shown below.

After 7 weeks the experiment has been a great success.
With the new framing, the percentage of people who chose the biannual or annual plan has gone from 4.8% to 19%, a rather nice 395% increase.

I've done several pricing experiments over the years but none of them has been as successful and in such short space of time.

Perhaps even more interesting is that more than twice as many people chose the annual plan over the biannual plan.

My hunch is that this is due to the higher discount rate of the  annual plan (35% for 12 months vs 15% for 6 months means an extra 5%  discount when you choose the annual plan), which increases the perceived  value.

There's a small handful of levers you can pull to grow a business and pricing is probably the most underutilised one. Most SaaS businesses choose a pricing model and rarely, if ever, review it.

A better (and more profitable) approach is to run small experiments.  If they work, incorporate them. If they don't, try something else.

Some people are scared that changing things will upset their customers but the truth is:

If you want to try this experiment in your business, here are a couple of suggestions:

As people who work in the tech industry, we are all exposed to the  same ideas, patterns and filters. This is why there's so little  innovation and everyone just copies what everyone else is doing.

Sometimes all you need to do is to look at what companies in  completely different industries operate. You might be suprised what a  storage company can teach you.

PS: If you do try this experiment, let me know how it goes.

PPS: You probably want to know if we did hire that  storing company in the end. The answer is NO. Eventually, we decided to  hire a removal company and have all our stuff with us. 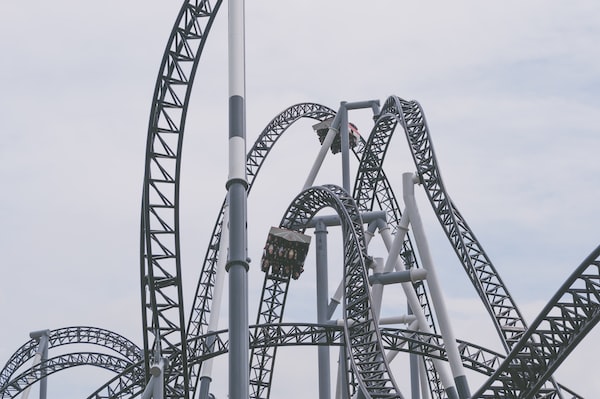 What is it like to sell a business? And more importantly, what now?

Reflecting on the first year of SparkLoop

The good, the bad and the ugly of the first year of SparkLoop. 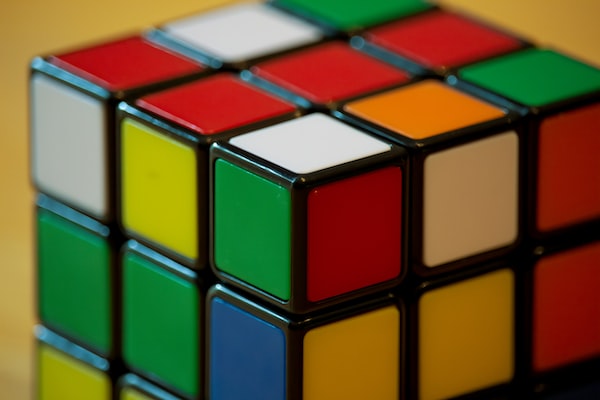